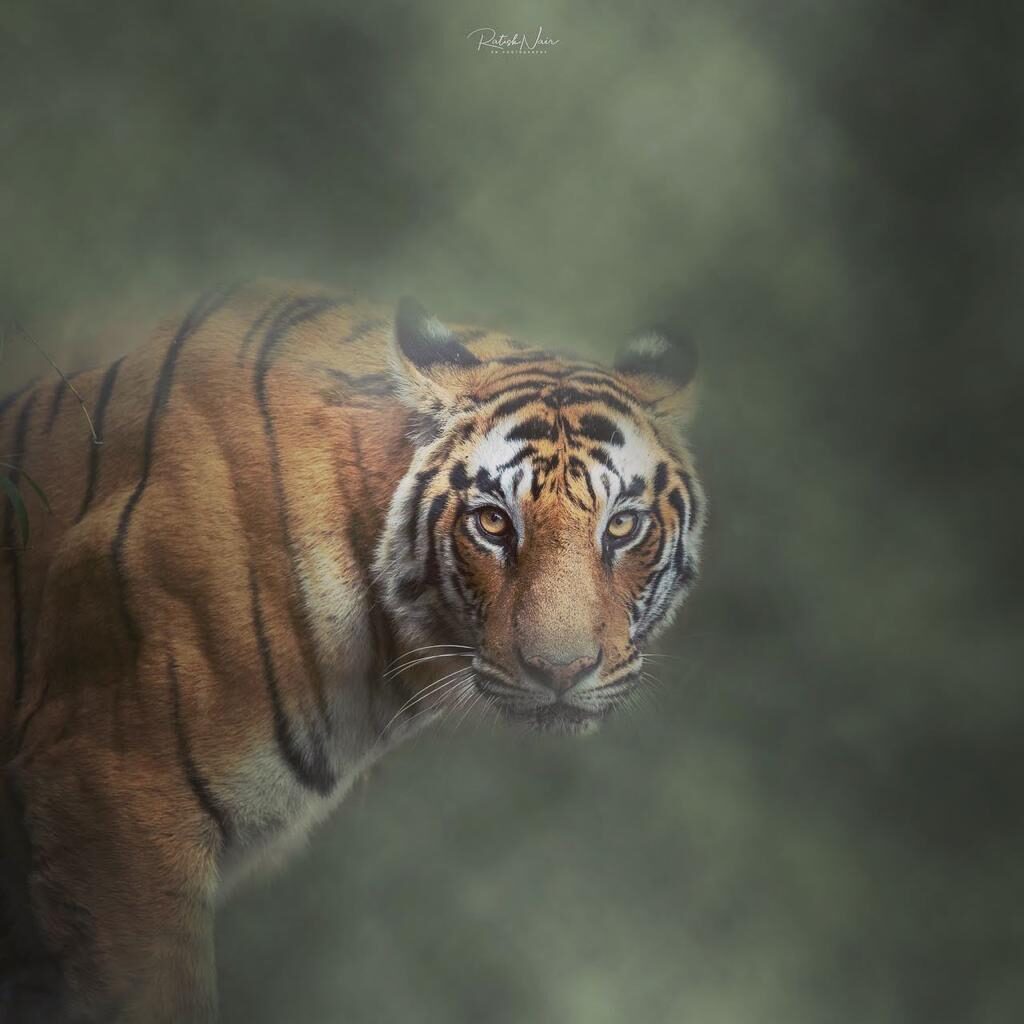 One of the most gorgeous tigresses of Bandhavgarh, this beauty was born to the legendary Rajbhera II female & Jobhi male in 2011. Part of her mother’s first litter, she was the dominant one out of three siblings. While filming the wildlife documentary “The Hunt”, the BBC team often found her roaming around solo or solitary. Thereby, giving her the moniker “Solo”.

Solo’s dethroned Rajbhera in 2018 and had her first litter that unfortunately did not survive. After that, she mated with Mangu (a dominant male from Tala) & littered again. Solo’s territory spanned Magadhi & Tala zones. Given the high tiger density in Bandhavgarh, her territory crisscrossed that of many other dominant male tigers. Her life as a mother was a maze of daunting challenges. The challenge of hunting frequently & in sufficient quantity to feed her cubs, the challenge of protecting territory, fending off unwanted advances from males looking to mate and dominant males threatening to kill her cubs.

In January 2019, Solo had an intense fight with a huge dominant tiger Bamera, who was intent on establishing dominance and killing her litter. She sustained injuries but stood strong. Embodying the true spirit of a warrior mother, Solo is known to have sustained grievous injures in her tireless efforts to protect her progeny. She even had to be saved with the intervention of the forest department once.

Bold, strong & beautiful, Solo had many admirers. When Mr. X expanded his territory from Magadhi to Tala, he was again besotted with her. In a fight for dominance, Mr. X grievously injured Solo’s mate Mangu & drove him away. Solo spent a long time hiding her cubs from male tigers, a tedious task given how difficult life is for a tiger mother. Her mesmerizing eyes, piercing gaze, warrior like beautiful countenance known to confound man and animal alike entrapped Mr.X.  Such was his love for Solo that in a surprising U turn from typical big cat behavior; Mr. X was seen spending time with her & the cubs instead of killing them. This unraveled a different facet of Solo’s personality to the world. She had enchanted Mr. X while protecting her progeny begotten from another male. A very rare and unheard of phenomenon in the wild. However, this beautiful story was heartbreakingly short lived.

Solo and one of her cubs was found dead on October 17, 2020. She was being sighted in the buffer area, away from her territory , only a few hundred meters away from the main road. She seemed to be intentionally staying away from the core. In spite of the efforts from the forest department to herd her back to the perceived safety of the core, Solo kept returning to the buffer. She must have sensed / faced a bigger threat there but her decision to come to the buffer proved fatal.

Though Solo has left this physical world, her spirit lives on.

She will live on in my heart forever.

error: This image is protected by copyright and should not be copied or shared without the express written permission of Ratish Nair. Any breach will be actionable under law.